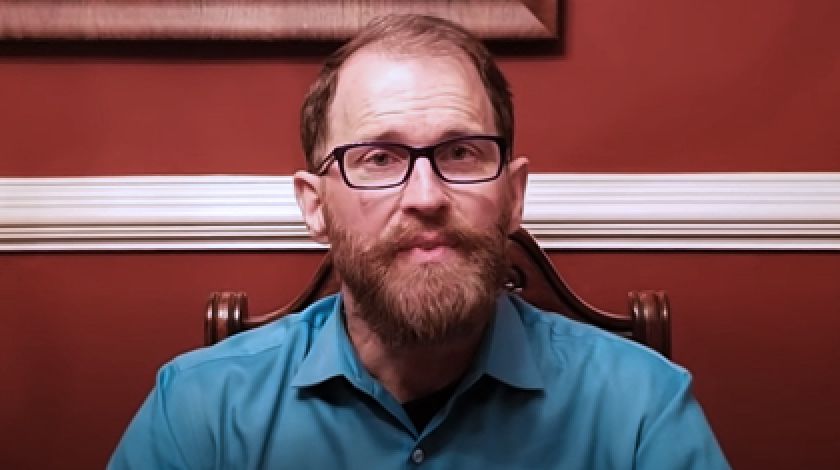 I’m an obesity doctor in Atlanta Georgia, I started my practice as a family physician in 1990 and started training in 1983. During that period of time, I was trained that obesity is simply a matter of eating too much and exercising too little, a nice way of saying that it’s the patient’s fault.

Diabetes and other comorbidities of obesity

The irony here is that I suffered from obesity off and on to varying degrees for most of my adult life. Because of obesity, I had many other adverse consequences, what other doctors commonly refer to as comorbidities, and these didn’t just happen to come along. They were the adverse consequences of obesity. Some of mine were pre-diabetes, hypertension, sleep apnea, reflux, and arthritis. My cholesterol panel along with other factors showed that I also had something called metabolic syndrome.

Most people don’t really understand that, but you could say I had the same risk of having a heart event as someone who smoked six packs of cigarettes per day. At the time, I was following the best dietary advice I had been taught, which was a low-fat diet. The low-fat diet came out in the 50s, and they found that if you followed it, you would lower your cholesterol. We then recommended it for everyone because we hoped it would reduce heart events.

After bariatric surgery, once I hit a plateau, I learned about the keto diet and it’s been a seriously important part of my recovery and ongoing success. It’s not just a matter of eating less and exercising more. It’s not the patient’s fault, it’s actually a disease that is caused by a lot of factors: genetic factors can play a role, inflammation can play a role, and medicines that doctors give us.

Obesity as a disease

As a disease, obesity can have a predictable course and set of consequences. Not everyone gets the same set though, some get diabetes while others get arthritis, and as a disease, it’s important to understand that it’s not the patient’s fault. If it’s a disease then it is actually now the responsibility of the health care provider to learn more about it other than simply advising patients to eat less and exercise more.

That being said, keto is a powerful tool to manage the disease, but once the disease starts, it doesn’t go back in the bottle like a genie. On days that I’m not perfect with keto, I prove it to myself the next day when I step on the scale. It’s important to accept the disease, accept the chronic nature of the disease, but also accept that you need to adopt a permanent lifestyle or a change in your way of eating, rather than a temporary fix.

What other illnesses can keto help?

Children’s Healthcare of Atlanta teaches this way of eating for pediatric seizure control, people have done this in the United States since the early 1920s. It also helps with other neurologic events like brain trauma, stroke, dementias of various types, Parkinson’s, and Lou Gehrig’s. Brain function improves with the keto diet because the brain uses ketones very efficiently for fuel.

Keto nutrition helps many conditions such as PCOS or polycystic ovarian syndrome, gastroesophageal reflux disease, cancers, your triglycerides on the cholesterol panel go down, HDL cholesterol improves, and we have newer studies showing markers of inflammation improve as well. Additionally, there are animal studies that show that this may improve longevity. Not only is this a great way to help improve your health from a disease standpoint, but it can also help your athletic performance.

A ketogenic diet for diabetes

There are huge benefits for diabetes. Keto is as strong or stronger than any drug we have to treat diabetes, with fewer side effects and no hypoglycemia. My mother-in-law, who has type 2 diabetes, and she improved her blood sugar from 417 to 117 in just three days on the keto diet. That just emphasizes how potent the ketogenic diet is for diabetes, even absent of significant weight loss.

The food pyramid shows sweets at the top, meat slightly lower, and then lots of vegetables and grains, but the diet guidelines are in part why we have an obesity and diabetes epidemic in this country. Furthermore, it was started to reduce heart events, but it never did. No study showed an improvement in heart events and many now even showed an increase in heart events.  This way of eating helps your weight, diabetes, the lipid panel, and your overall health. It makes us healthier, while a low-fat diet makes us sicker.