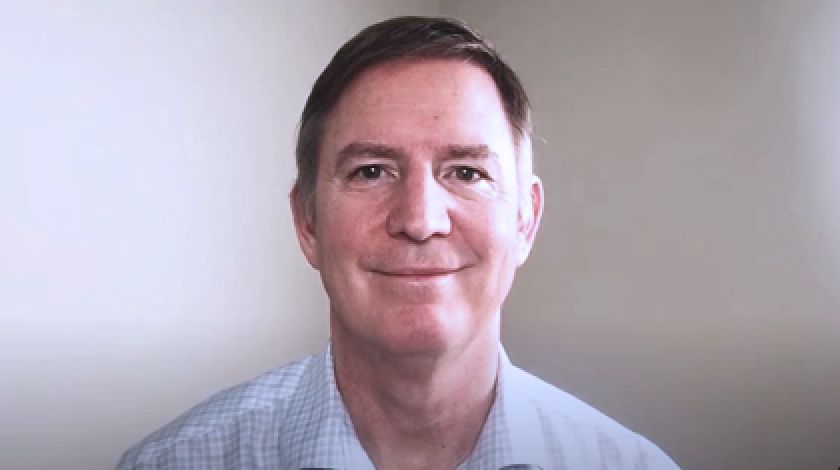 There are a few common myths surrounding the keto diet which leaves many of us asking questions like “is ketosis even safe?” Find out as Dr. Eric Westman provides some relieving feedback by debunking the 4 keto myths. Discover the true relationship between your brain and glucose.

Myth #1 – A nutritional ketosis kind of lifestyle is dangerous

The term “dangerous” is not to be taken lightly, a dangerous situation would be one where you’re possibly standing on the edge of a cliff about to fall off. That’s dangerous. However, with all these myths flying around, many people are left wondering “is ketosis safe?” Luckily Dr. Westman has enough experience with ketosis to put our minds at ease.

He states that “A nutritional ketosis is safe and in fact, it’s effective and therapeutic for lots of the diseases I see in the clinic that I run at Duke, so it’s not dangerous not to worry.” Low-carb diets now have so much data in peer-reviewed randomized controlled trials in the clinical research world, that you’d think it would be FDA approved as safe and effective like a drug. However, no such process exists for that. There are still many naysayers out there, but they’re simply unaware of all the new information that’s out there.

Ketosis vs ketoacidosis: what’s the difference?

This is a lifestyle where you’re not eating sugars and starches and instead, you’re running your body on fat and ketones and that’s where the name “keto diet” comes from. Your body starts using ketones to function, instead of glucose, whereas ketoacidosis is a life-threatening problem that affects people with diabetes.

We were traditionally trained that the brain needs glucose, and it does, but just a little. Most of the brain can run just fine on ketones. It’s not a crazy concept for your brain to run on ketones. It’s actually a natural thing for the body to do when you’re not eating sugars and starches. You can actually make all the glucose you need internally without eating glucose or starch.

This is generally the mindset of doctors who won’t even recommend it because of the misconception that people can’t do a low-carb keto diet long-term. Some experts at the Adapt Your Life keto events have been doing it for a year and a half or 2 years, some individuals have been doing it for as many as 4 years. Dr. Westman claims to be practicing a keto lifestyle for as many as 20 years, and yet there are still those who have been on the keto diet for much longer.

The environment of food is ever-changing, with so many different products available in grocery stores that are compatible with a keto lifestyle. That’s a clear indication that more and more people are not only doing it, but they’re buying products that are truly low-carb foods and keto-friendly.