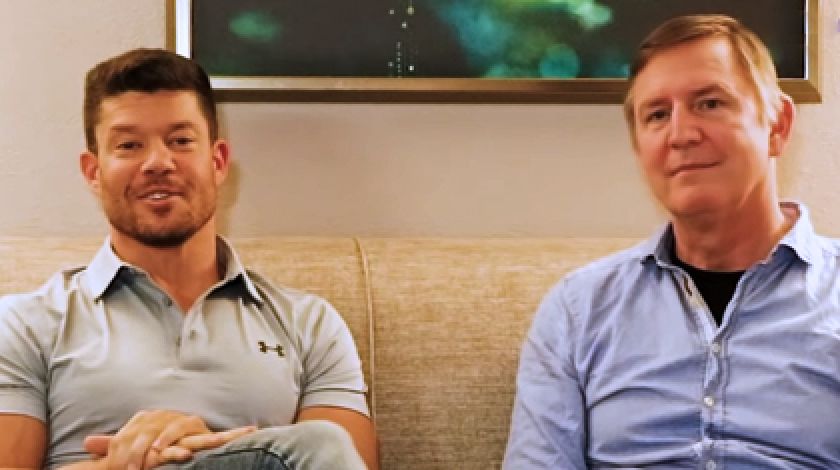 Glen Finkel sat down with Dr. Eric Westman to talk about the three biggest mistakes people make while following a keto diet or protocol.

3 mistakes that people make when trying the keto diet

2. Letting the macros drive your protein

Use total carbs, not net carbs. The reason for that is that when you calculate net carbs, you subtract fiber and sugar alcohols, but these can have an impact on the metabolism, so it turns out the non-absorbable fiber as its labeled, can actually be absorbed and the sugar alcohols and sweeteners can actually affect the ketones even though they might not affect the glucose.

Dr. Westman suggests you use 20 grams a day approach and then the diet will most likely work.

More and more people are using these apps and they’re listening to what the app is telling them, rather than what their body’s telling them. The app may tell you you’re under your protein for the day or your fat ratio isn’t right. That’s why Dr. Westman discourages the use of these apps to drive what you eat. You should eat based on what your body is telling you, not what the app is telling you. They can be helpful for keeping you on track. A lot of people find the accountability of writing it in there keeps them more focused in terms of the foods, but be careful if you’re finding yourself responding to what an app thinks you should have and not what your body is telling you. We get told to finish what’s on our plate, but Dr. Westman disagrees with this. When you get full, it’s okay to leave something behind.

Mistake 3: Too much fat

There’s this confusion about it being all about the carbs and if something has zero carbs, you could have as much as you want. Generally yes, but if you over-consume cheese, cream, oils, butter – these technically may have zero or almost zero carbs but they do have a lot of calories so it’s advised that people clamp down on the consumption of oils and butter and coffee for example. When you add up the calories, there’s maybe five hundred or thousand calories from fat in drinks. You want to be careful about the amount of fat you consume.

In Dr. Westman’s approach you will limit that explicitly at the beginning. If you’re trying to lose weight, you don’t want to eat fat, you want the ketones and the fuel to come from your fat store, not from the fat you eat.

Find out what the top 3 biggest mistakes people make when following the keto diet are. Glen Brad Finkel sits down with Dr. Eric Westman to discuss these common pitfalls and Dr. Westman gives great advice on how to avoid making them.