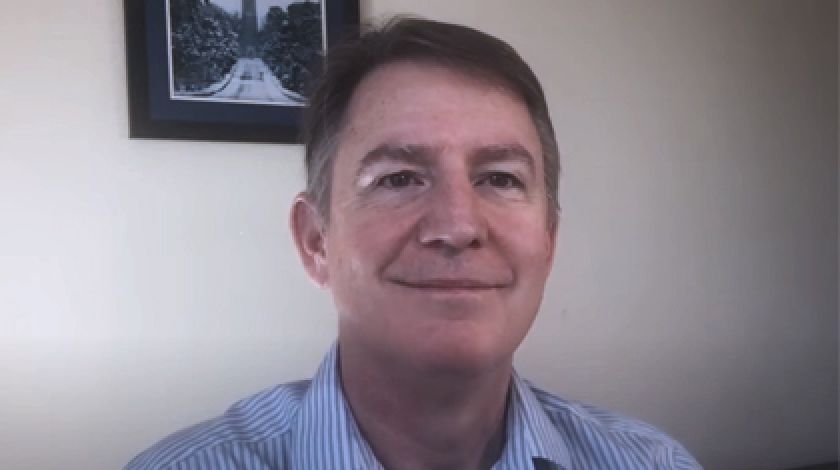 Do you really need fiber supplements when going keto? Find out just how much fiber is allowed on the keto diet – Dr. Westman shares some enlightening points on fiber and bowel movements while providing some helpful solutions for obstipation and constipation on a keto diet.

How much daily fiber does your body need?

When researching keto – fiber supplements like psyllium husk and many others are often brought up, but the bottom line is that there really isn’t any essential nutrient in fiber that you can’t get from any other type of food.

“There’s no amount of fiber that you have to have in the body every day,” says Dr. Westman. This may go against traditional recommendations, but actually when you consider whether or not something is an essential nutrient, meaning your body can’t function or be healthy without it, then you’ll see that fiber is not an essential nutrient and you don’t have to have it every day.

What’s the difference between soluble and insoluble fiber?

In theory, fiber could be either soluble and insoluble, which determines whether or not it can be absorbed or dissolved in water. There’s a lot of confusion about this and rightly so because the way something reacts in a test tube and the way it behaves in the human body is very different.

It may be called insoluble or non-absorbable fiber by name but it could actually be metabolically active inside the human body. “That’s why in some programs like mine and total carb counting programs, fiber is included in the carbohydrate calculation,” says Dr. Westman.

Think of soluble as the vegetable matter, and insoluble being the fibrous parts of vegetables that don’t get dissolved – the things you might see coming out the other end without being digested.

What fibrous foods are allowed on the keto diet and how much should you eat?

Many people wonder just how much fiber is allowed on the keto diet – we initially keep the limit at two cups or two fistfuls of leafy greens a day and one cup of a non-starchy vegetable in order to limit the carbohydrate intake so your body is in a maximal fat-burning mode, not a carbohydrate burning mode. Think of the allowed vegetables and leafy greens as the allowed fiber-containing foods.

Does fiber help to keep you regular?

Fiber does help to keep you regular, but not in everyone. Even though the idea of being ‘regular’ is what many of us were taught, and many doctors and supplement companies are promoting, the truth is you don’t have to have a bowel movement every day.

It doesn’t matter how often you have bowel movements, but if you have difficulty passing stool and are constipated, that’s a medical concern – then fiber can actually help. However, it’s not the only thing that helps.

We’ve been traditionally conditioned to think that you have to have more fiber, but that’s really not how our bodies work. There are other ways to enhance the fluid components of a bowel movement, which prevents your stool from being hard and difficult to pass.

Salt and water as well as other electrolytes like magnesium are another way to treat constipation on keto or even just irregularity. “In my clinical practice, I don’t recommend probiotics, I don’t really recommend adding more than two cups of leafy greens and one cup of non-starchy veggies a day, that’s sufficient fiber for metabolic health and for regularity,” advises Dr. Westman.

There may be a transition phase in the first few weeks where you may go less often and it’s harder to pass the bowel movements. We then use a lot of bullion supplementation for the salt, provided that you don’t have high blood pressure or a history of heart failure.

Adding Milk of Magnesia or magnesium supplements can also help with regularity in the first few weeks of the transition, although most people have no trouble as they keto-adapt and will change from carb-burning to fat-burning with normal bowel movements.

Is it okay to have certain foods or drinks to have a bowel movement?

You’ll probably discover that there’s no need for any kind of keto fiber supplement but some people find that having coffee helps them to have a bowel movement. Have a list of allowed keto foods and you can choose what you like from that list. You may have to figure out what works for you, for example, some people may choose olives – if you don’t like olives, don’t have them, but if you do, that would be acceptable.

Should fiber in the form of leafy greens & vegetables be eaten with every meal?

In short – no, keep the limit on the leafy greens and vegetables for the whole day. You can eat all of it at once, or have it separately, it really doesn’t matter. It’s completely up to you, and it’s always best to test it out by trial and error.

Fiber has been studied rigorously in randomized control trials and the change in fiber intake has proved to not be a very important variable for human health. It does affect how often people have bowel movements which may not necessarily be a medical issue. If you’re starting out on keto and experience constipation, consider using salt, water, and magnesium, and that should fix it.