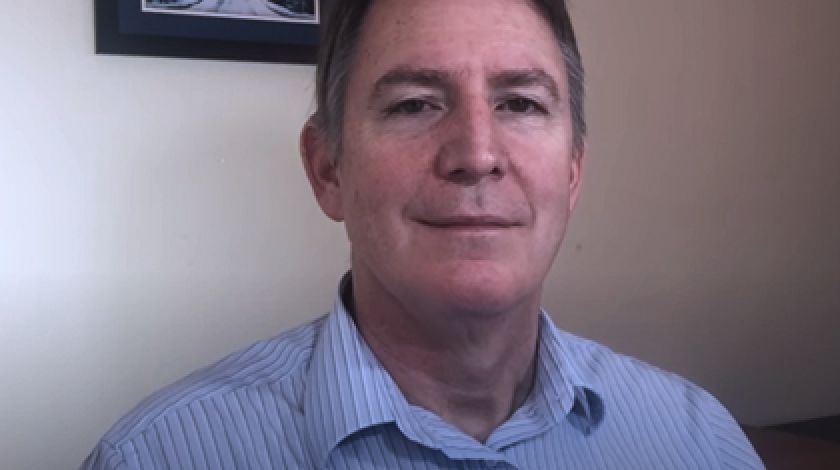 Dr. Eric Westman talks about everything related to the keto adaptation phase, from what it is, to what you may experience while you transition to becoming fat-adapted or keto-adapted.

What is keto adaptation?

Keto adaptation is the term for the transition you’ll make when you go from carb-eating and carb-burning to not eating carbs and not burning carbs. When you stop eating carbs you’ll start burning ketones instead of carbs and fatty acids, so you’re basically adapting to ketosis.

How long does it take to become fat-adapted?

In the first few days or first week, you might not feel quite like yourself. If you’ve previously been eating lots of carbohydrates for a long time, you might crave them and you may experience headaches and some fatigue.

If you’re exercising a lot, you might want to give yourself a break for the first week or two. Don’t push yourself quite so hard as you transition and don’t freak out if you can’t reach your goals like you used to.

How do you know when you’re keto-adapted?

Fats and ketones are burnt together and used as your primary fuel. If you have ‘fat’ weight to lose, you’ll start losing weight, if you have inches to lose off your body, you’ll start losing inches. “You can measure ketones using urine, blood, or breath monitors. Most of my patients don’t have to measure them because they keep the carbs so low that I know they’re in ketosis, so if you want to try to figure out if you can eat more carbs and measure the ketones,” says Dr. Westman.

How do you get rid of keto breath? What about bad body odor on the keto diet?

Not everyone gets keto breath. “Eat as much as you want of the meat, poultry, fish and shellfish, and eggs; have a couple of cups or fistfuls of leafy greens, one cup or a fistful of a non-starchy veggie; with a limited amount of oils, cream, mayonnaise, olives, half an avocado,” advises Dr. Westman. When you use that system, it’s pretty rare to have bad breath or body odor, so it might be the other products that are being eaten that are causing it.

It depends on which phase of keto adaptation you’re in. If you’re in that first week or two, give yourself a break. Don’t worry about meeting those goals, allow yourself to keto-adapt all the way and become a fat burner during exercise. You’ll find that you can go even further than you did before.

How can I avoid keto flu?

Keto flu is pretty uncommon. That’s that term for the keto adaptation symptoms in the first few days or a week where people get muscle aches or end up having to lay in bed all day because they feel so bad.

If you don’t have high blood pressure or a history of heart failure, add some salt in the form of bouillon to prevent those symptoms. You don’t have to have keto flu, it’s pretty rare and the best way to minimize the chances of getting it is to be strict to your program and add some salt.

What we recognize as keto hair loss is common with any sort of weight loss or diet change, in fact, with any kind of stress. If there are no underlying conditions, it may just be a thinning process, the new hairs are coming in and pushing out the bad hairs. It just takes time for the new hairs to grow in, but they’ll be even better and healthier than before.

That’s not a medical issue, but if you have an uncomfortable fullness, feel like you can’t go, have hard stools, or hard to pass stools, that’s called constipation, and that’s not a good thing to have, it is a medical issue. Make sure you have your greens and vegetables every day, plenty of fluids, and even add some salt to help you hold on to fluid.

If needed, one teaspoon of milk of magnesia at bedtime for a week will smooth things out, but it’s a transition symptom that again, most people don’t get. If you do have it, it’s not a reason to stop the diet, just manage it in these ways.

Does the keto diet cause skin rash?

Keto rash is not very common but is also something that should clear up in the first week or two. It’s just something you should wait out and treat symptomatically, with an ointment to relieve the itching.

Some of these keto adaptation symptoms may be unpleasant, but luckily, many of them are not very common. However, if you do experience any of these symptoms, don’t throw in the towel because once you’re fat-adapted, you won’t want to go back!