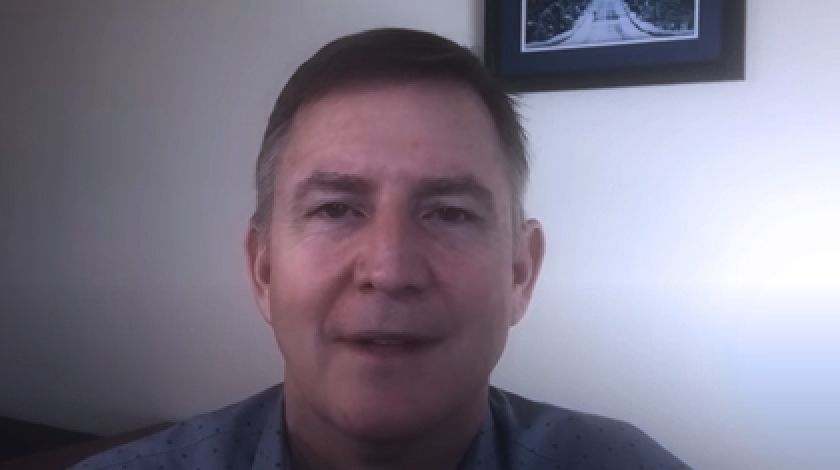 Is the keto diet safe during pregnancy, or even while breastfeeding? Dr. Westman answers these controversial questions & more. He also reveals how low-carb diets help gestational diabetes, and how this can support the idea that there may be benefits when doing the keto diet while pregnant.

Many dieticians would recommend a slightly lower-carb diet during pregnancy in a heartbeat, but when it comes to going full keto while pregnant, there are mixed opinions about whether or not it’s safe. Dr. Westman explains why there isn’t a consensus on pregnancy and the ketogenic diet, and answers many burning questions, including the one on everybody’s lips, is the keto diet safe during pregnancy?

Obstetrics and gynecology have known for a long time that if you have diabetes, during pregnancy, called gestational diabetes, this increases the risk factor during pregnancy. However, if you think about it, a keto diet is basically a diet that lowers the risk for gestational diabetes and also lowers the contribution of food to raising your blood sugar.

OB/GYNs have been prescribing low-carb diets to pregnant women for a long time. Even though this may not necessarily be keto level low-carb diets, many OB/GYNs have found beneficial effects when lowering carbohydrate intake during their patient’s pregnancies. That’s why most women get tested at the beginning of pregnancy to check for gestational diabetes.

“There aren’t any research studies that I’m aware of that have a large sample of women doing a keto diet,” says Dr. Westman. However, there are a growing number of anecdotes from people doing the keto diet during pregnancy. If you’re willing to take the personal experience of others into account, then we can almost safely say that it’s possible to do it and be healthy.

Is the keto diet safe during pregnancy?

There are many wonderful stories of women who have stuck to the keto diet during pregnancy, and only have good things to say about it. One such woman even reported her keto pregnancy as being more pleasant than her Standard American Diet pregnancies. When she did keto during pregnancy, she experienced no weight gain or heartburn, with a smooth birth process, and even after some nausea, she got back to carnivorous eating with very little issues.

You can find an excellent review essay on pregnancy on dietdoctor.com, with a growing number of people who are counseling women to do keto during pregnancy. From this feedback, we can gather that you can do it, but the main question is, is it safe to do keto while pregnant?

It’s harder to prove the safety of a new drug, a new diet, or even about doing keto during pregnancy. As with anything, you can do it once and experience it as being safe, but what happens when you do it multiple times? It would also be helpful to have a larger number of people doing it safely, this will reduce the margin of error and increases the perception of its safety.

Surveys on the keto diet during pregnancy

Dr. Westman feels there’s a definite need for a survey to be done of all of the people who have done keto during pregnancy. “If I had 1000, 500 or even a hundred women’s testimonials that they did the diet, stating what they ate and that they had a normal baby, then we could query the doctors to validate that information,” says Dr. Westman. That information, even if gathered through Facebook surveys could then be published in a journal.

A similar survey was done regarding the keto diet, which got published in the Journal of Pediatrics, so it’s not farfetched to that we could one day see a Facebook survey on keto and pregnancy being published in medical journals. This could be a possibility as getting established researchers to be interested in doing such a study, although not unheard of, is difficult.

Losing weight after pregnancy may be another angle to approach the topic, as that may be where the research starts to show that it’s fine for women after pregnancy. Perhaps then, established researchers may consider studying the keto diet during pregnancy.

Is the keto diet safe if you’re breastfeeding?

For those of you wondering, “Can I eat a keto diet while breastfeeding?” Dr. Westman has this to say, “In my clinical experience, I’ve had several women do keto diets during pregnancy while breastfeeding, and it seems to be just fine, but again, how many people do we need before we can say that the margin of safety is good?”

When you do the keto diet during pregnancy, there may be changes in your breastmilk. The composition may change if you’re keto, or even if you’re not keto. This poses the question of what’s normal. What we call normal breast milk, is based on people who eat carbohydrates. Most women have noticed that there’s a higher fat content in the breast milk when they’re doing keto and breastfeeding.

Informing your OB/GYN that you’re doing the keto diet

Dr. Westman advises that there may be a smooth way to explain to your doctor that you’re doing the keto diet during your pregnancy. You could explain that you’re doing a modified Mediterranean diet, as most doctors perhaps won’t have such a knee jerk reaction against it. There have been populations that didn’t have carbs, so they were keto during pregnancy, and their babies are born into ketosis. You could use this information to back yourself up and ensure that your doctor is well-informed.

What type of keto diet should you do while pregnant?

With the keto diet, we’re currently still in a phase where your doctor cannot safely give you the recommendation to do the keto diet during pregnancy without that level of certainty that would be required for let’s say, drug approval. That’s the only way a doctor can feel safe in recommending the keto diet to pregnant patients.

“I don’t really suggest or recommend that you do a keto diet during pregnancy until there are more substantiated and credible anecdotes and surveys of women doing it,” states Dr. Westman. If you choose to do it, you should find good resources to support you, and there’s a great essay at dietdoctor.com that can help.